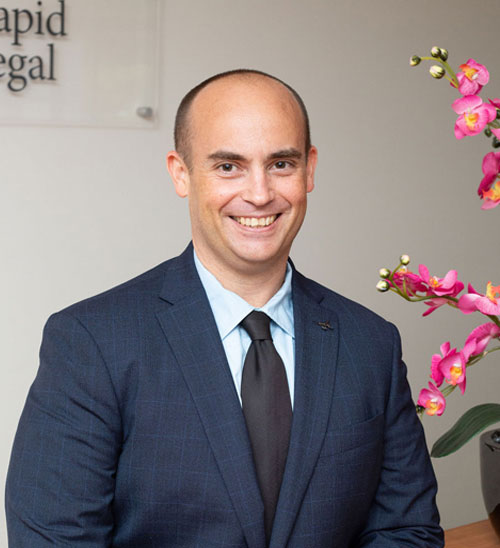 John Windridge graduated from James Cook University in 2005 and was admitted as a Solicitor in 2007.

Working across such a broad range of areas of law means that John is able to deal with larger commercial clients as well as help families and individuals with their needs.

John believes in strongly advocating for his clients and seeks to achieve the best possible outcomes for them.  Not only does John help his clients with their legal matters, he supports them through the entire process.

John is a Townsville boy through and through. He was raised in Townsville and grew up in the suburb of Mount Louisa.  John also spent many school holidays visiting family in Hughenden.  John started his schooling years at Heatley Primary School and continued through to Heatley High School.

John’s passion outside of work is sport.  He enjoys participating in different sports including distance running and Cross Fit.  John also likes to get out and support his favourite sporting teams such as the Cowboys, Queensland Maroons and the Socceroos.  John regularly travels both interstate and internationally to support his sporting teams, whether it be for the 2014 Football World Cup in Brazil or the Cowboys' Grand Final win in 2015.